This trip came about from a passion for the motorcycle and the desire to travel to those places that are a must for all motorcyclists. To go by motorcycle “to the top of the world”, was Dino’s dream for many years, perhaps more than ten, that is, as long as he has been riding a motorcycle.

For various reasons he had to put off the fulfilling of this dream, but the year 2000 seemed the right moment: a few months of preparation and the plan was ready. He would travel with a new motorcycle for approximately 12,000 km through Austria, Germany, Denmark, Norway, Finland, Sweden, the Czech Republic; 24 days of pure adventure, fulfilling at last his dreams in those marvellously enchanting landscapes.

Then, about one month from departure, destiny made the dream of Dino a reality, when he came across a Rome motorcycle club which had organized an identical tour, in the very same period; as some of the participants were also members of the Polizia, Dino decided to contact them to look into the possibility of travelling with them.

It was well-organized: the tour was sponsored by Moto-Guzzi and other important companies, and the aim of the expedition appeared worthy: to distribute letters written by children from a school in Ladispoli (Rome) throughout the schools of all the capital cities which would be visited en route, so as to promote the understanding of diverse cultures and to set up a network for the exchange of contact between young people of various nationalities from childhood.

The aim of the expedition was also to collect funds to donate to research for a cure for “ataxic syndromes”.

The trip was exciting from the start: at least 2000 people attended the departure from Ladispoli, and the rest of the expedition saw ceremony after ceremony in all the Italian embassies and meetings with the representatives of local institutions.

The group was received everywhere with enthusiasm and admiration, above all for the aims of the mission, which for Dino came to feel like his own. Where there were no institutional meetings organised, the lure of the powerful and wild nature led the group out of their ordinary dimension.

The midnight sun is hard to describe, difficult to recapture, triggers inexpressible feelings, because up there at the borderline of the world, it is as if nothing matters any more.

One feels parts of a serene universe, in spite of the temperature which was glacial.

The unanimous opinion of the travelling companions was that it was hard work, but it was really worth it! 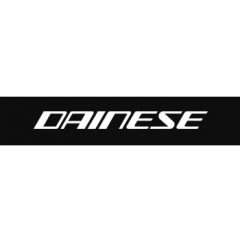 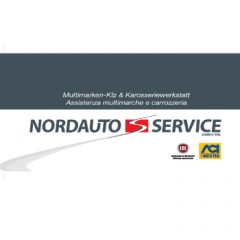 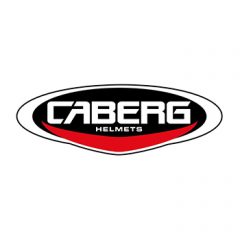 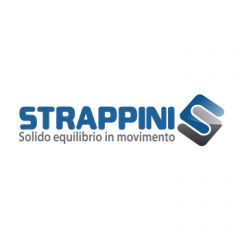 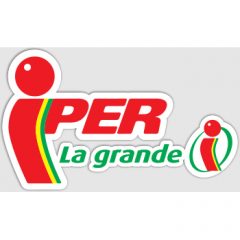 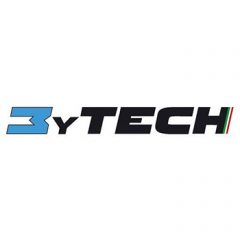 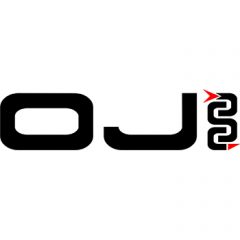 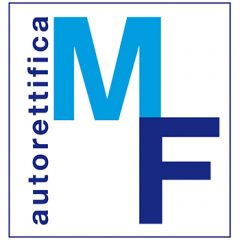 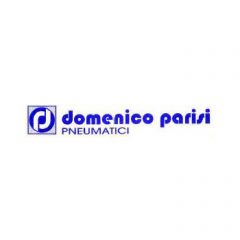 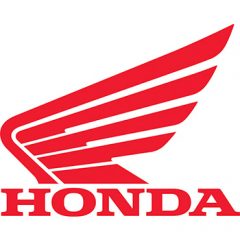 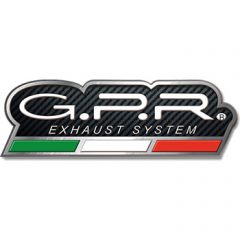